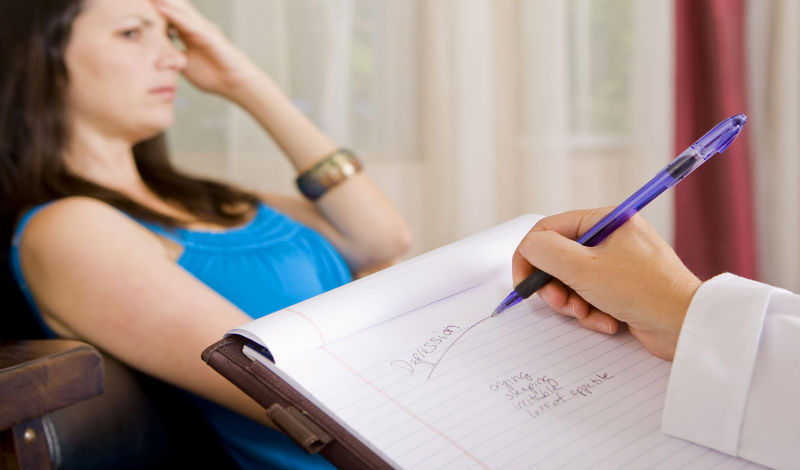 The Merit-Based Incentive Payment System, also referred to as MIPS reporting, is an essential part of getting paid under Medicare Part B. Providers are paid based on performance. Their performance is tracked, monitored, and then evaluated based on MIPS reporting.

Medicare Part B providers who are classified as MIPS eligible clinicians were required to participate in this plan as of 2017. Failure to comply would lead to a four percent negative payment adjustment on their reimbursements as of 2019. Four percent may not seem like a lot when you are talking about small figures. But imagine procedures that are costing hundreds of thousands of dollars. A four percent negative payment adjustment is literally thousands of dollars.

The medical community knows that many procedures are done on a razor-thin budget. The public thinks that medical facilities are raking in money. But the truth is that many of them are operating at budget or at a loss. Losing any revenue can have a negative impact on their bottom line and on the level of care that they are able to offer.

No one likes to pay for expensive medical care. However, everyone is happy to be able to go to the hospital and get the care that they need when they need it. The reason why people are able to do this is because the medical community charges what they do for their products and services. The doctors deserve to be paid for the work that they do. Merit-based paying is a way to reward good doctors for providing a high level of care.